Our aim is to  serve our Customers better by utilizing  Innovation & Technology to deliver the highest Quality outcomes  at the Lowest costs.
We are Australia’s most innovative and cost-effective painting, remediation and maintenance company. We specialise in reviving multi-storey commercial, strata, Hotels, Government, Commercial, Industrial, Hospitals, Sport stadiums, airports, retirement villages, and residential structures.

Twenty years in the painting business means Facade Upgrade Specialists has a deep understanding of client needs. Providing a professional process on time and on budget….. .

Owners living or working in older style apartment and commercial buildings which includes those listed as significant heritage properties, need to adopt a pragmatic view ….

some of our projects before and after photos

Some of our key projects

June 24, 2019 No Comments
Read More →
Click here to view some of our Key Projects 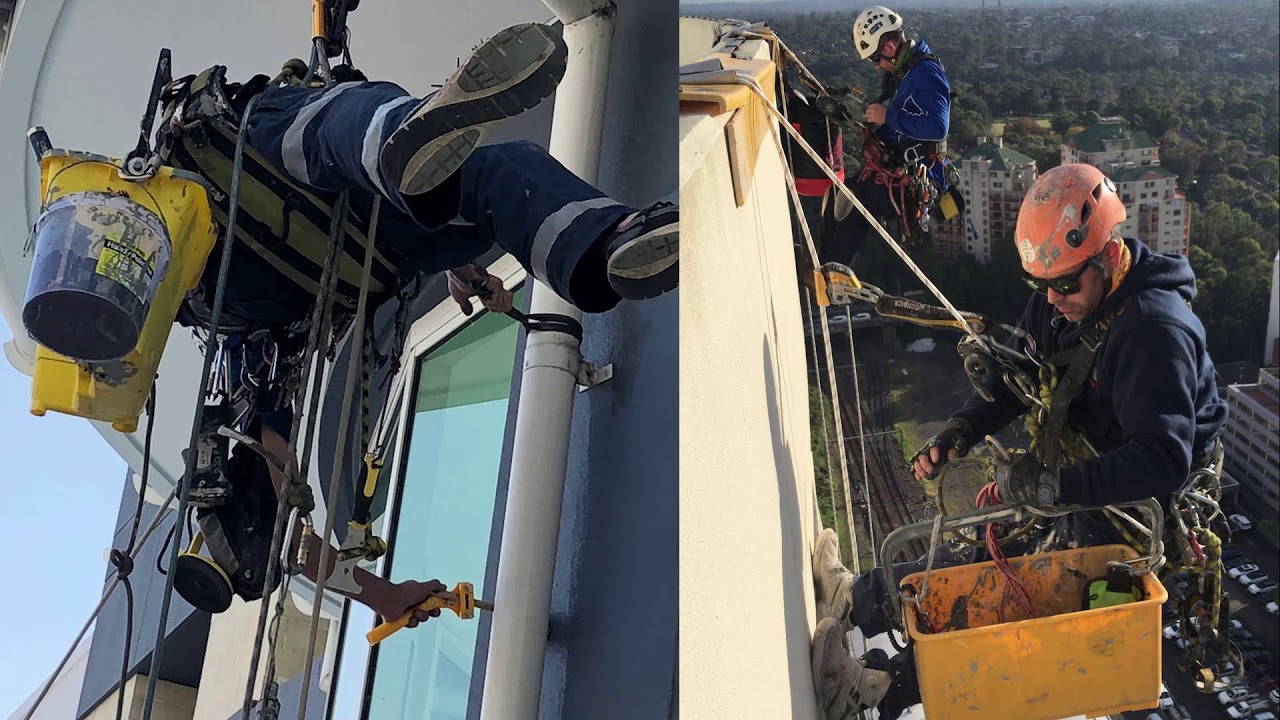 Play our short video to know why our clients love us and saving thousands of dollars in re-painting, facade upgrade of their buildings/units using our scaffold free systems.

Why People Choose Us?

Hours of working at height safely

No serious issues other than minor touch ups

What Our Customers Have To Say

"Ours is a block of six town houses, all of two to three floors. We chose CPR, in part because they were slightly lower than the other two quotes, but mainly because of the professional calm and expertise from the sales/management people. That was only the start. Every aspect of the work was done in a methodical way, and when one of our number did not have one town house ready for work, they simply worked around that. Because of their ropes system, there was no scaffolding for us to pick our way around or through, and they went out of their way to assist us with access. Somebody at CPR has trained the troops in old-fashioned courtesy. They met unusual requests like avoiding one unit while there were violin lessons going on, and one of our number commented especially on their attentiveness to detail and respect of privacy. They finished in less than the estimated time (they were affected for two days by torrential rain, but even got around that), they cleaned up perfectly, and happily fixed our three minor "you missed a bits", while finding a fourth one that we had missed. There simply wasn't any way that I could fault any part of the service, and my only complaint is that they don't allow us to hand out six stars. They really ARE that good!”

Peter MacinnisBuilding Manager
"We were delighted with the end result of the work undertaken by CPR Group. Their abseiling skills were simply amazing as was the quality of the repairs and final paintwork. Their trades people were tidy, polite and respectful and undertook the task with minimal disruption to our residence. Having delivered on every aspect of the agreed contract and exceeded our expectations in doing so, we have no hesitation in recommending CPR Group to any future clients

Vanessa CashmanStrata Property manager- Harcourts Shire Living
"In late 2019, CPR painted the exterior of our apartment complex. The Owners Corporation was so happy with CPR's workmanship we engaged them to return and paint our interior common areas last year. CPR's "No Scaffolding System", PEARS, delivered us a very cost effective and timely solution, which was achieved with minimal impact on our residents and gardens! CPR worked with us to make "Our Home" the best it can be"

Wayne HamptonBuilding Manager
"We are all impressed with the efficiency and professionalism of your company and I am sure we would probably choose you again when further work is required."

Committee RepresentativeEora Apartments
"Thank you for the warranty and I would like to congratulate CPR on a successful project. Though we had a couple of tenant related issues, overall, the client is happy with the outcome."

Building ManagerKing Street Wharf, Precinct 3
"We found that your team conducted professionally and were happy to help with our requests. The works were completed in good time, considering the weather you and your team had to contend with through the duration of the project."

Wade Hudson ( Building Manager)Newport Buildings
"I am happy with the paint work outcome, a majority of your staff is hardworking, but I have been particularly impressed with your supervisor. He definitely has people communication skills, a keen eye for detail and great work ethic and leads by example; motivating his crew to work even harder and also go the extra mile."

Jung Lee (Executive Committee)Paramount Apartments
"CPR has addressed all of our concerns and rectified issues that arose at no extra cost to accommodate all our requirements. You have certainly gone the extra mile."

Mark Tambo ( Executive CommitteeColonial Mutual Life Building
"It was a pleasure working with you and the boys very professional, courteous and provided a awesome result for the building with no fuss..”

Sharon Campbell / Facilities Manager – MRS Properties Project Address: 70 Hindmarsh Square, Adelaide SA 5000
“I am happy with the way CPR approached and completed the work. They were co-operative and polite at all times.”

Morgan Jones / Building Manager414 Hunter Street, New Castle, NSW 2300
“The work done by CPR on our apartment re-paint has been outstanding. The building is of a daunting height, with some tricky wall detailing. CPR were efficient, polite and dedicated, and presented as a unified team of skilled contractors who were keen to deliver a high standard finish.”

Stuart Davies / Architect P/LProject Address: SKYPLAZA - 98 Corinna Street, Phillip ACT 2606
"The team at CPR Facade Upgrade Specialists did a great job on our complex of buildings. It was a tricky job on three buildings, the tallest 20 levels. However, the team were very professional, quiet when setting up and packing up each day, and just got on with the job. Many weeks later, the finished job looks fantastic. It is like looking at a new building each time I come home. The value of each apartment will no doubt have increased, due to the work done by CPR Facade Upgrade Specialists. Great work. Highly recommend"

Peter / (Resident) Project Address: SKYPLAZA - 98 Corinna Street, Phillip ACT 2606
"We were delighted with the end result of the work undertaken by CPR Group. Their abseiling skills were simply amazing as was the quality of the repairs and final paintwork. Their trades people were tidy, polite, and respectful and undertook the task with minimal disruption to our residence. Having delivered on every aspect of the agreed contract and exceeded our expectations in doing so, we have no hesitation in recommending CPR Group to any future clients"

John Michaelis / Principal Sales – Harcourts Shire Living Project Address: 9-15 Willock Avenue, Miranda NSW 2228
“We have used CPR Facade Upgrade Specialists for many years. During this time Mark and his crew have always been very professional, obliging and friendly. Their work is of a high grade and always carried out in a timely manner. We are a block of 27 units over 7 floors with a garage area, wrap around balconies and flat roof area. This covers quite a large working area. I would highly recommend CPR to people wishing to upgrade their homes.”

Improve and build
the value

To deliver high end but affordable painting and maintenance service with a core aim of exceeding our clients expectations in every step. Competent personnel and management with innovative and technology driven processes are the cornerstone of our business…

Partner Update I am delighted to announce our …

SOME OF OUR CLIENTS